This is absolutely one of my favorite things that have been sent to me in a while, a set of 41 terrible science projects. I’m sure a good chunk of these are fake or shopped, but some are all too real. Honestly, you have to pity the elementary school/junior high science teachers. Who doesn’t remember the kids who really didn’t try, or better yet who tried but chose the most ridiculous subjects imaginable. Here are a few absolute all-star projects. Children are our future, and we should all be absolutely terrified. 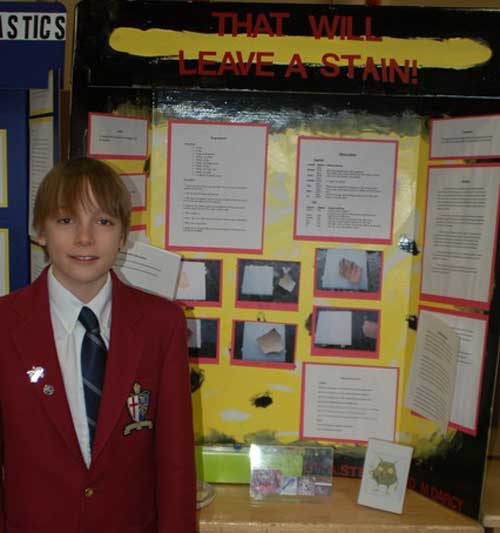 Any bets this kid’s name is something of the type: Percival Higginsbottom IV? This entire experiment was inspired by the most tragic moment of his young life…The terrible Saturday afternoon when the butler spilled Grey Poupon on his blazer during high tea. He has a friend from the same school in the expanded set of pictures as well… 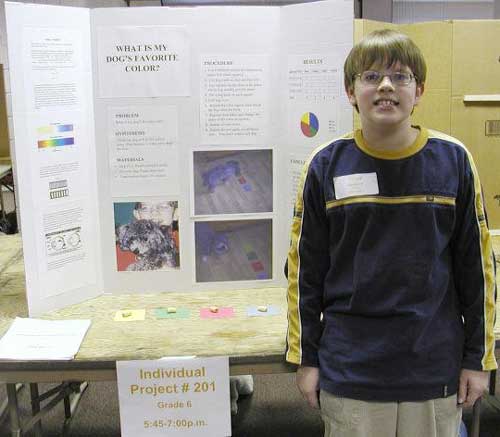 How did someone not tell this kid about the gaping hole in his “experiment?” Stay tuned for his sequel next year: What is Marlee Matlin’s favorite piano concerto? 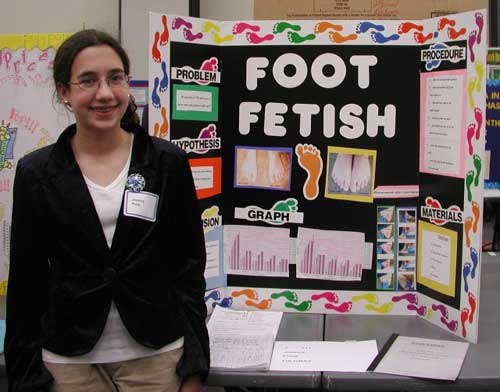 Sorry Teach, but I think you should have maybe steered this kid in another direction? Unless junior high has changed a lot since I was there (and the new Degrassi tells me otherwise) this poor girl is probably going to be known by a nickname such as Toe-Licker until she escapes to a college on the other side of the country 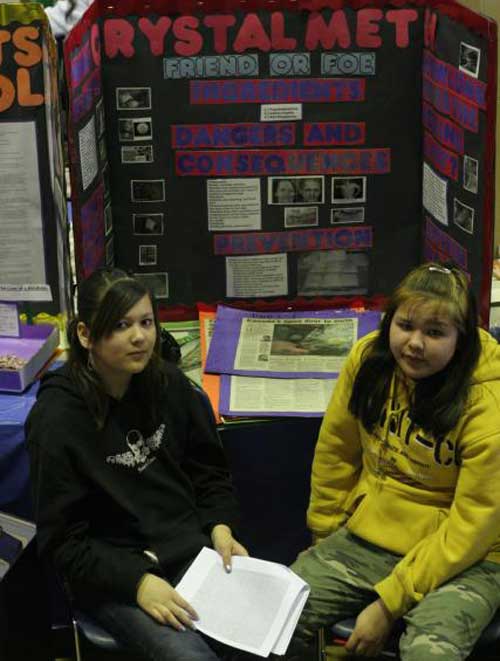 These two ladies are trying to clear up some misconceptions about methamphetamines. Sure they may be addictive, horribly unhealthy drugs that are eating up people across the world… but they’re not all bad. Now that Mom cooks up meth in our basement, she doesn’t have to whore herself out to support her coke addiction. Crystal Meth, friend of children everywhere (at least until the lab cooks off and roasts everyone alive.) 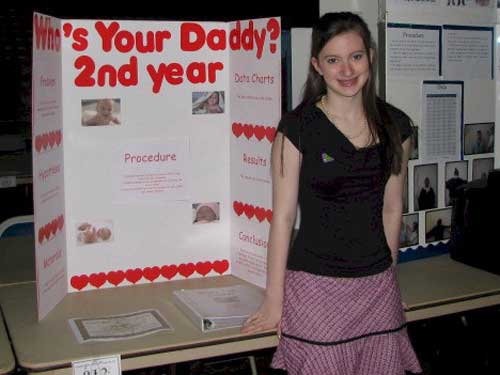 On a related “my mom’s is a less than chaste woman” note, little Veronica’s desperate quest takes her science project onto some decidedly creepy ground. I can’t decide if the hearts a desperate attempt to prove she’s really ok about it, or just a cry for attention. 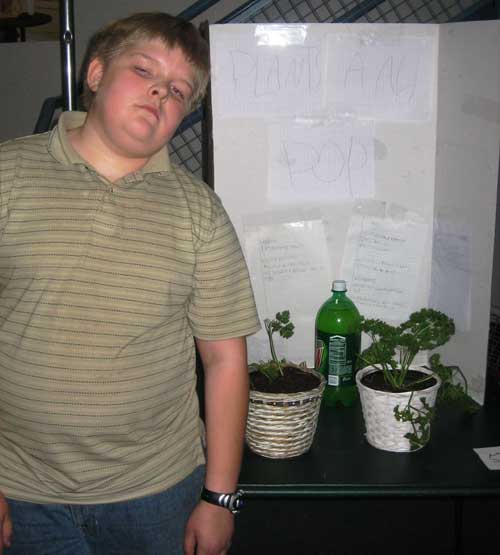 Taking the lead in the “Neither of my parents give a rats ass about me and I started this project last night” category is Butch with his scientific investigation of the effects of Mountain Dew on house plants as presented on what looks like foolscap. It’s been done kid, hell it was a major plot point in Idiocracy… a movie I suggest you watch for potential career path options.

Check out another set here at photobasement.com