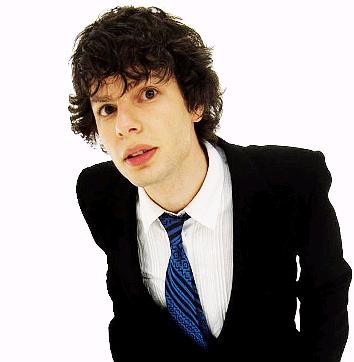 Old news for some, but sadly even in the internet age uk-tv related news is not always easy to hear over here.

Simon Amstell has apparently retired as host of the BBC’s Music quiz/comedy show: Never Mind the Buzzcocks in order to spend more time touring as a straight (har!) standup artist.

This marks the second recent loss of a long-time cast member from NMTB as Bill Bailey left after the conclusion of the second-to-last series(season) last year. Phil Juputus remains as a team captain and frequent guest captain Noel Fielding of The Mighty Boosh will be taking over Bill’s chair permanently. Current rumours say the host position will be guest chaired for the coming season, apparently now not due til the fall. Hopefully they get another permanent host with the right combination of snark and deadpan.

Check out a great clip of the surprisingly awesome Josh Groban and Omed Djalili on buzzcocks last year, then seek out episodes on your favorite internet video site for more.

Previous Post: A venetian, a roman and a greek walk into a bar…