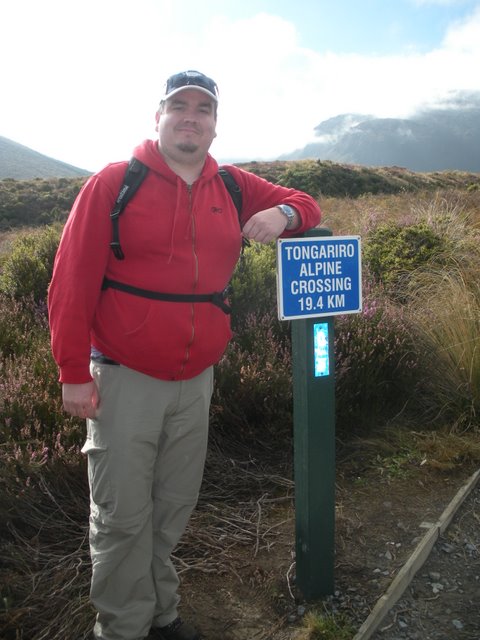 If this comes out as absolute gibberish forgive me for I have done the most intense (and probably stupid) thing of my life. Today I climbed a volcano (actually parts of several I believe) and just about killed myself. Tongariro is home of “New Zealand’s best one day walk” and the volcanoes that served as Mount Dhoom and distant Mordor in the LOTR. After prepping our backpacks for the journey (mine was 2.5l of water, camera and video camera, box lunch, wooly sweater and rain jacket) we set out from the car park. Signs of volcanic activity were everywhere, pyroclastic flow remnants, pumice everywhere and sulphurous streams. Every single person on our bus did the long walk, which was 19.4kms in length, estimated 7.5 hours to complete and a full  1859m of elevation change to a max of 1900m. 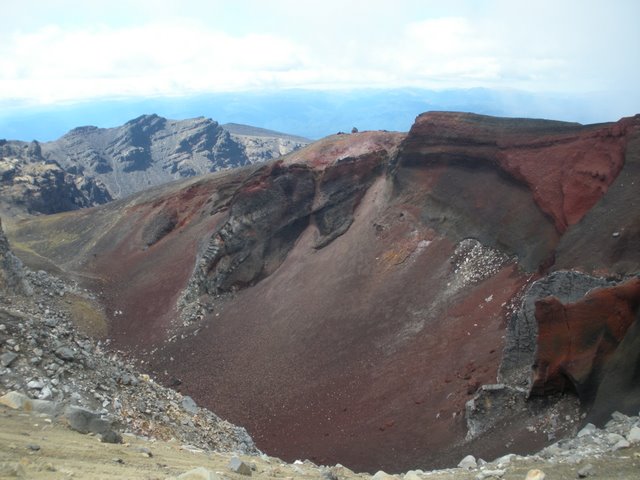 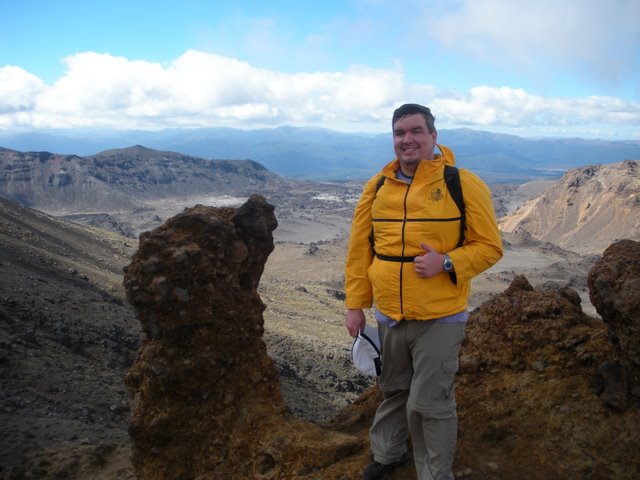 The views were amazing and I will mostly let the selected pictures tell the story for themselves, suffice it to say it was an epic journey that will probably be a highlight of my life until the day I die. Unfortunately my poor prairie legs weren’t really up to the rate of ascent and I cramped up hard. Thankfully David had some spare bananas and got me through it. 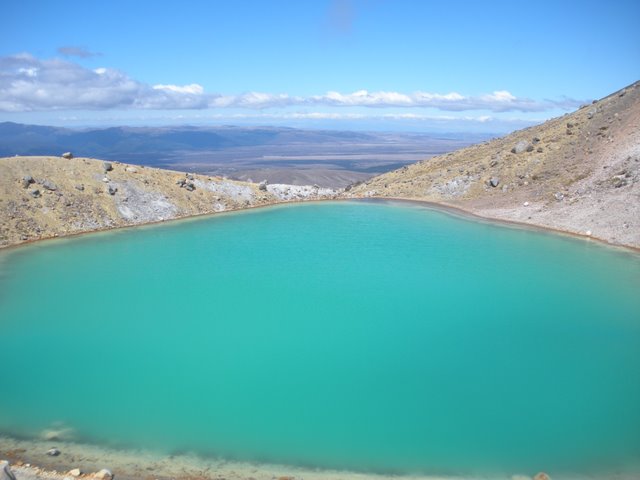 Every rise seemed to lead to another one, but the peak itself offered an amazing view. Down below were a number of beautiful volcanic lakes steaming away.

I made it, I didn’t die, and I probably sweated off 10 pounds. 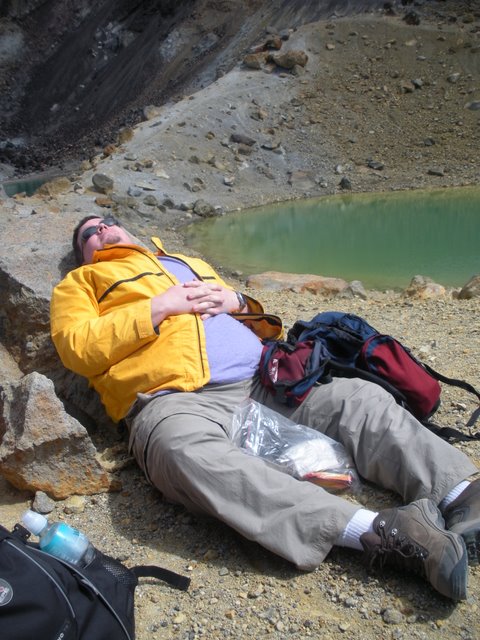 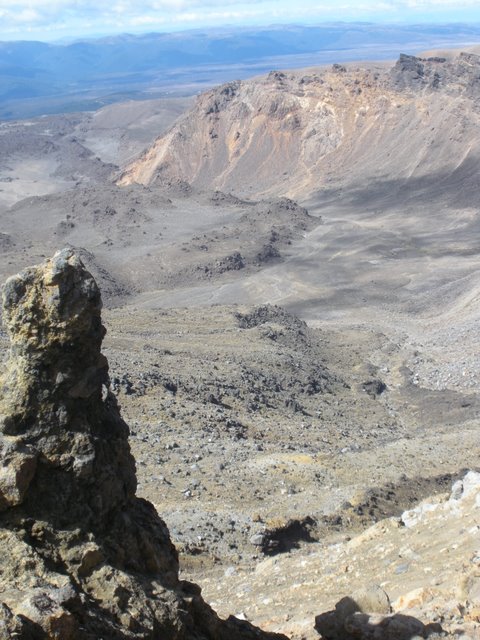 After returning to our digs for the evening it was time to fight the massive leg pain and do laundry for 90% of the bus, followed by a quick dinner and beer. I know I was down to one clean shirt and change of undies. Thankfully I’m stocked well into south island now. Tomorrow is Wellington and some free time in the evening before heading to the south island. Some sadness though as we’ll be saying goodbye to 5 or 6 of our number who were only doing the north island. 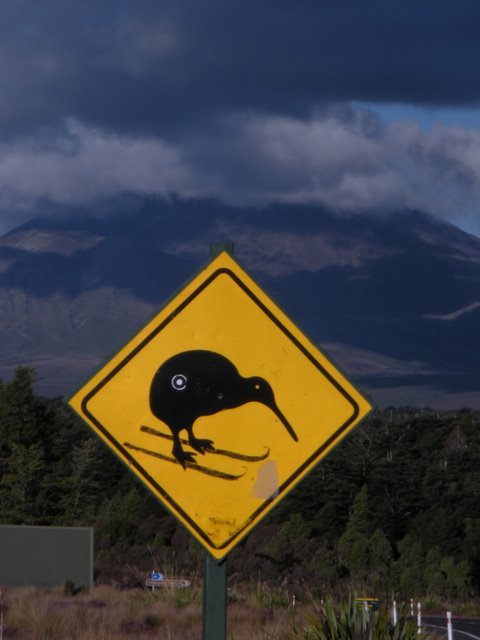 Completely Knackered though… time for sleep.